Bomb Jack Beer Edition is an arcade home brew port of the classic Tecmo game released in 1984.   Take control of Jack and collect the lit bombs in order.  If you collect all bombs in order you get a special bonus.  Get enough bonuses and you'll be taken to the special rounds that were exclusively created for the Amiga.

Update for August 2022: While we have kept the original version of BJBE available we have also now a version with audio closer to the style of the arcade, also removed is the Jarre MF2 arrangement.  There have also been some game play tweaks such as the speed at which Jack moves which is now closer to the arcade game.

Push left and right to move

Tip: While jumping push forward for more lift or when falling push down to fall faster or tap the fire button to flutter in the air.

Very good game, plays very similar to the original Arcade version, which is a compliment, since the arcade original of this game is really great. And this Amiga version here,  is very close and much better than the 1989 Amiga version from "Elite", which plays as lame as the Atari-ST port of the game, almost in slow motion somehow. But this Beer Edition here, is really top notch and one of the best (maybe the best) home-version of this game.

And i like both "Beer Edition" versions, the one from 2018 and also the updated version from 2022. Alot users also like the Jarre tune and so on. Maybe it would have been best, to combine the things of both versions (tunes and also the other changes) and make them choosable in the game-menue (on/off)? Then we would not need two versions and everything is choosable in only one version.

Here is my tribute to your game...

Thanks for playing it, yeah it has a couple of bugs still.  One tip, when you jump you can push up on the stick to get higher lift, also push the button to break your jump aswell so you can float and get those bombs in order.  I may do a video myself later on.

Am I able to add an additional game to my current back order? Order number is Order #284.

I was wanting to add the boxed version of Bomb Jack Beer Edition.

Where can I find the updated verion? I can't test the game right now but the files that are linked here appear to be the old ones?

New version is now up

Hi. when will the boxed version be released?  will contain the update?

As soon as Devil's Temple is finished I will be releasing the boxed edition of all games.  Yes this version will be included.

This is soooooo good! Thanks :-) 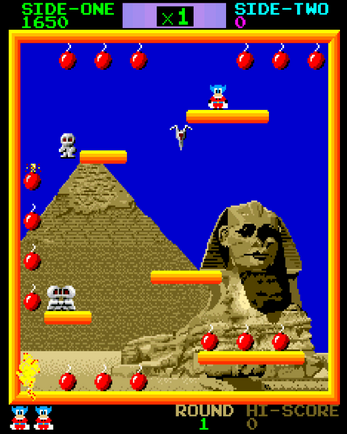 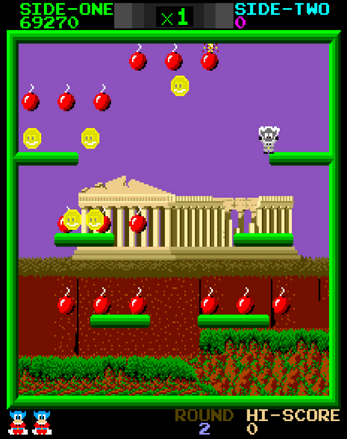 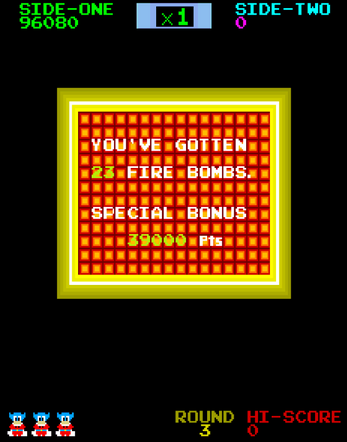 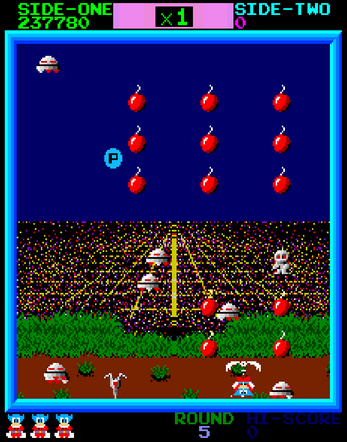 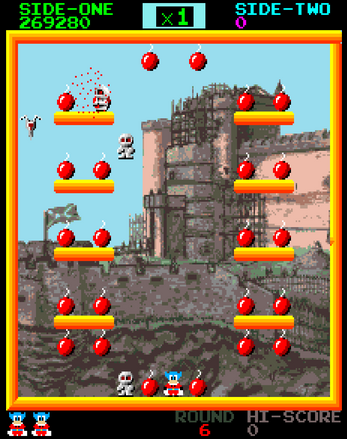 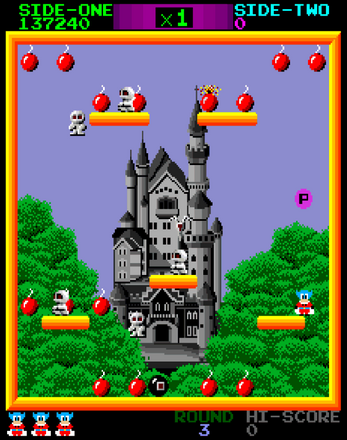 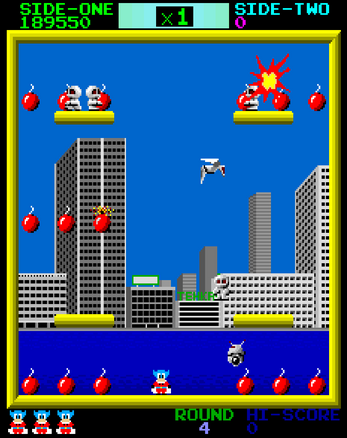